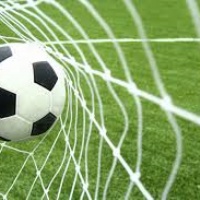 During this league game against West Byfleet. The score from the game was 12-1 to New Haw.

The people that scored were Noah with 2, Max with 1. Kahn with 2 , William with 6 and Hayden with 1.

Everyone played well and enjoyed the match. We’re training hard ready for our next match